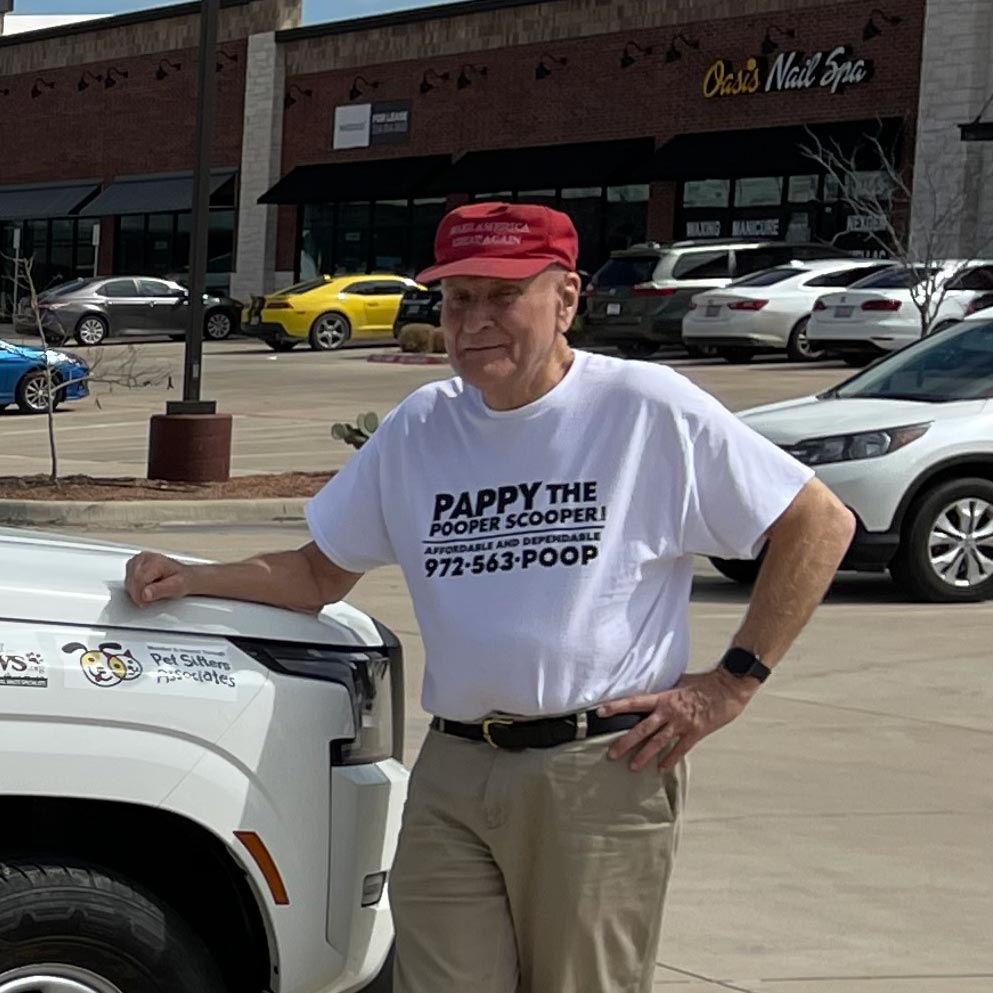 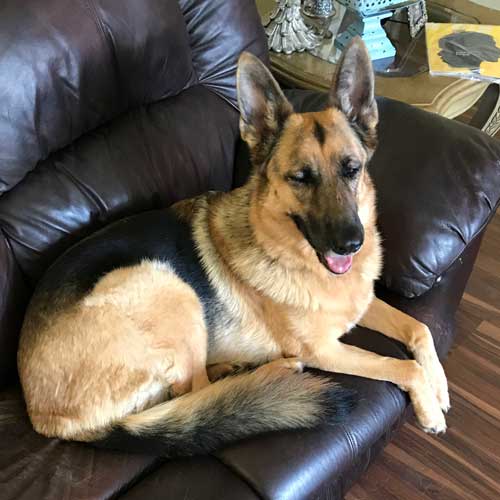 Pappy the Pooper Scooper, a veteran-owned and operated service business located in Kaufman County, TX, is registered with the Texas Secretary of State as a limited liability company.

Now 80 years young, Bob believes he is now the oldest actively working pooper scooper in the United States of America.

Bob had served as a commissioned officer in the active U.S. Army from 1966 until 1973 and as a commissioned officer in the Kansas Army National Guard for the next five years. In 2017 Bob retired from the Environmental Protection Agency (EPA) with 25 years of service in this Agency's Superfund Division. Before Bob retired from EPA, he had started, operated, and later sold the two proprietorships: Happy Home Maids and Proud Pappy's Pretzels.

Being an EPA retiree, Bob has first-hand experience with adverse environmental conditions caused by improper disposal of certain pollutants. Bob is also concerned about the risk of cross-contamination of a pollutant from a customer's property to another customer's property. The EPA has confirmed that pet waste, i.e., dog poop, is a pollutant because it contains viruses, bacteria and other nutrients that harm fish and wildlife populations, kill native vegetation, foul drinking water, and make recreational areas unsafe and unpleasant. Other reliable sources identify dog waste as a biohazard because it contains bacteria, viruses and/or parasites. For these reasons, Bob, i.e., Pappy the Pooper Scooper, will be helping its customers properly pick up and remove accumulations of dog poop from their properties.

Bob loves dogs. Bob has been a dog owner for many years. His current dog partner is a German shepherd named Dakota.

Bob has received numerous awards, degrees, and certifications, the major being:

Bronze Star while serving Vietnam with the U.S. Army.

Graduate of numerous pollution-related courses from the EPA.